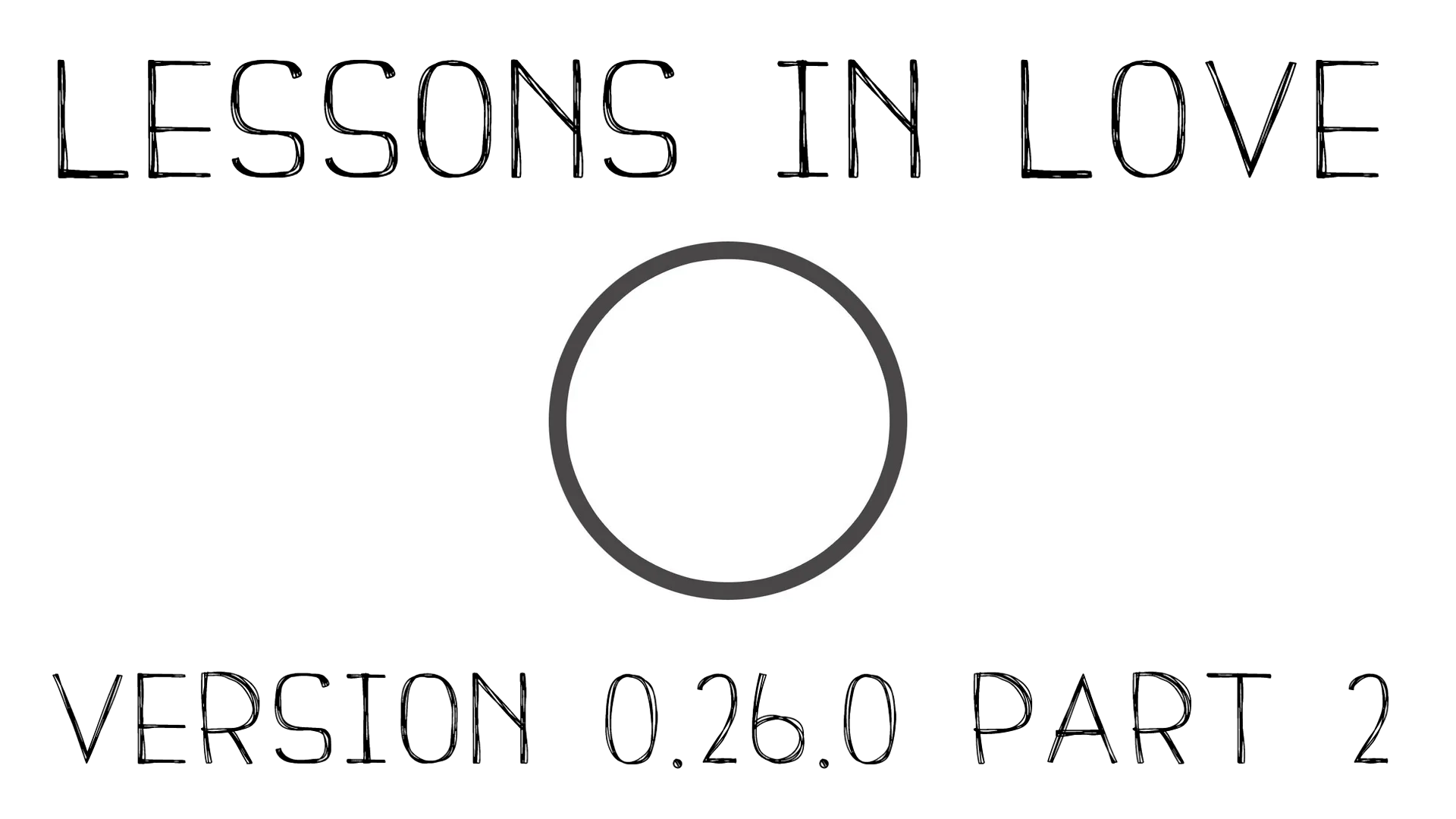 When will 26 part 3 will release?? It was supposed to be released on 15 October?

Ha ha ha. Sir, feel free to write more about how more broken you are, if it makes you happier.

is this version uncensored or censored?

why after i finish the "everything is conected" the game seem...broke because i can not see anyone in kumon-mi only 2 option in sceen is "go somewhere" and 'call some one"(but nothing respond

i don't know what i did wrong

It is not broken, it is an intentional event, keep exploring and eventually your list of places to go should add another place

i wanna reset the no one can see us choice(i miss the falling falling falling) before wake up call happen but i cant  use it and whenever i type the code it always said code note accepted but other code are still working fine. Is something wrong?

i think my game broke. It’s been over 300 days and rin still hasn’t come back from one of her earlier events. and I’ve tried everything. Even going to the cafe literally almost every weekend to the point where her affection reached above 50 and still nothing. Then i was also trying to progress other characters to see if her coming back was tied to any of those, even though I looked it up online and apparently it isn’t tied to seeing any events I haven’t seen yet.

And now i don’t think i can even progress in the game anymore because I think at this point no matter who i talk to anymore they don’t want to progress any further because i think the game thinks I’m completely ignoring one of the characters, or something is tied to rin having come back and it can’t happen because she hasn’t.

either way does anyone know a way to fix this issue or should i just give it up and reset and just try to play it all from the beginning again and hope it doesn’t happen again?

Which event are you stuck on? Can you send me your save file?

I can have a look and see exactly what you're missing to get the event.

If this is what I think it is:

Some people don't want solutions, but this is a simple one.

Call Aayne in the afternoon.